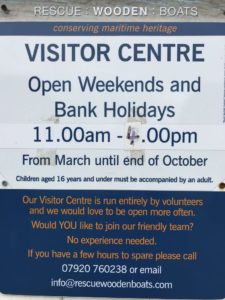 The site was originally an army anti aircraft training camp, which was started in 1939 at the beginning of the war and closed in 1958. The campsite itself started in the early 1970s and has remained a tranquil coastal retreat which caters for all.  The army were housed under canvas and in nissan huts, there was a cinema/dance hall of which the buildings still remain, a chapel which is now housing the local boat builders and a sergeants mess which houses the Rescue Wooden Boats Centre and the Maritime Museum.

The land was bought from the ministry of defence by a local farming family and still remains part of the family business.

The Old Guard House has been renovated and is now used by the stewards.

At the beginning the Campsite used the original army washing facilities, these were replaced with modern shower blocks in 1994. 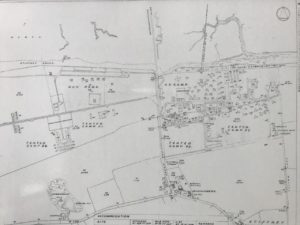